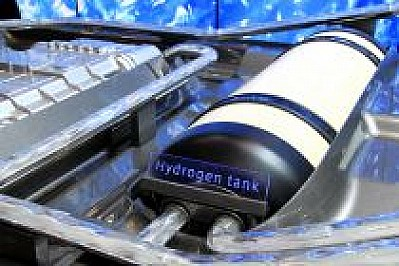 Globeleq has signed a Framework Agreement with the General Authority for Suez Canal Economic Zone (SCZONE), the Sovereign Fund of Egypt for Investment and Development (TSFE), the New and Renewable Energy Authority (NREA) and the Egyptian Electricity Transmission Company (EETC), to jointly develop a large-scale green hydrogen facility within the Suez Canal Economic Zone, Egypt.

The 3.6 GW hydrogen facility will be developed over 12 years in three phases. The first phase will involve a pilot project using a 100 MW electrolyser which will produce 100,000 tons p.a. of green ammonia from hydrogen, mainly targeting exports to Europe and Asia for use in fertilisers. The hydrogen production hub will be powered by 9 GW of wind and solar energy.

Globeleq, as lead developer and investor, will develop, finance, build, own and operate the green hydrogen project. The first phase of the project is expected to start operations by 2026-27.