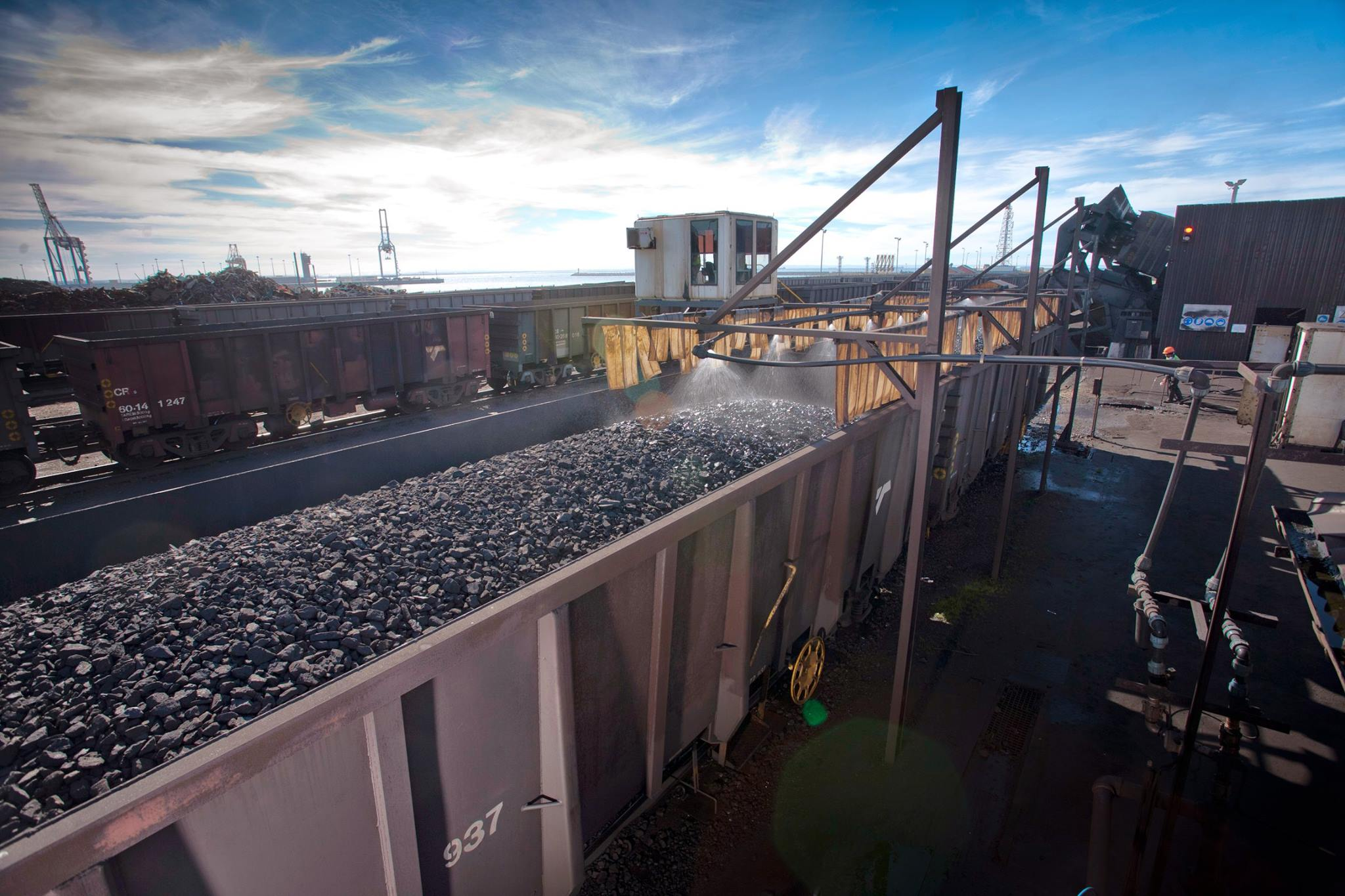 Transnet Freight Rail (TFR) and Botswana Rail (BR) signed a cooperation agreement to improve the rail freight connection to boost the inter-trade between the two countries. The collaboration is a result of a high – level South Africa – Botswana business roundtable and will allow landlocked Botswana to access South African ports in a more efficient manner. The companies will collaborate to repair rail sections on the 126 km rail line between Swartruggens North West province of South Africa and Mafikeng, at the border with Botswana, which will enable heavy haul trains travelling from Botswana to the ports of Richards Bay and Durban for export markets.

The project will be funded jointly by the two governments, with TFR and BR given the responsibility to implement the initiative.

The objective is to implement the project in the next 24 months. The two companies will also build a connecting line from Mamabula coal mine in Botswana to Lephalale in Limpopo, currently running export coal to Richards Bay. The Mamabula – Lephalale rail line would have a length of 130 km and will provide direct and high – capacity connection for coal and bulk cargoes to the sea through South Africa’s ports of Richards Bay and Maputo in Mozambique. It will also develop the freight logistics channels for exports through South Africa.

The new rail freight connection was a top priority infrastructure project for Botswana Railways, but it is facing delays due to financial issue. In September 2020, Botswana published a tender to develop pe coal rail line which is scheduled to be completed at the end of 2025. The construction works were expected to start in 2021 creating more than 3,000 jobs. In 2019, Botswana Railways opened an office to held talks with Transnet to implement the project which is estimated at USD 200 million. Discussions around this project date back to over a decade following a concept study that suggested that the most viable option to unlock the coal reserves from Botswana would be through the construction of Mamabula – Lephalale railway link. In 2019, Transnet said that several rail expansion projects which will feed into the construction of the Botswana rail network are were an execution stage while others are at advanced planning stages, including the upgrade of the existing railway line from Lephalale in Limpopo to Pyramid South in Pretoria. The expansion programme is considered an important step towards unlocking both Waterberg, in Limpopo and Botswana coal. The Botswana coal reserves are estimated at 212 billion tonnes and according to studies, the collaboration between the two companies will allow the transport of up to 80 million tonnes of coal per year from Botswana intended for domestic use and export.