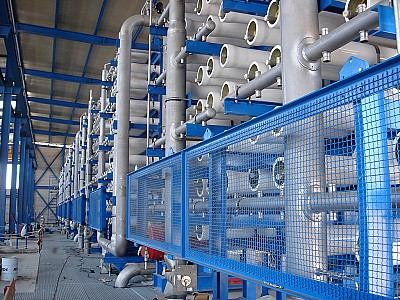 IDE Technologies has announced that it was awarded the bid to finance, design and construct of Desalination plant public-private partnership (PPP) project in Western Galilee, Israel.

The project is scheduled to be completed at the end of 2025 and the IDE will operate it for 25 years.