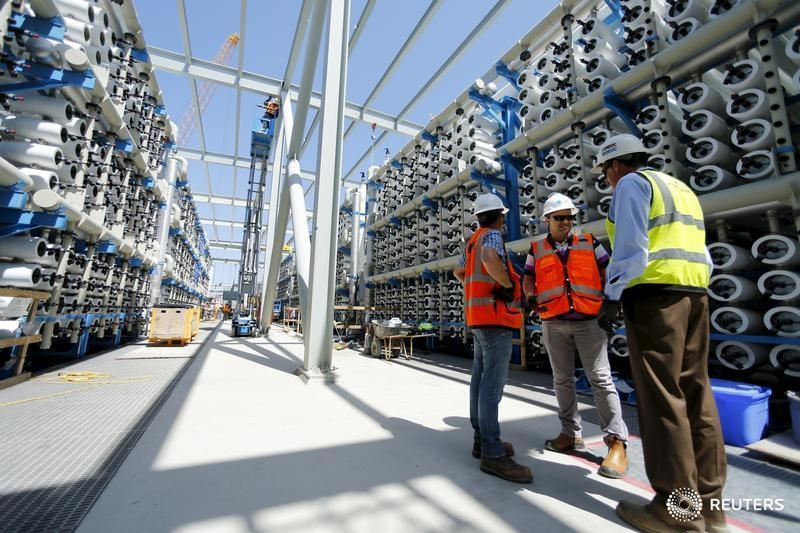 Saudi Arabia’s National Water Co. (NWC) has signed two contracts valued at more than 714 million Saudi riyals ($189.92 million) with private-sector consortiums to manage the operation and maintenance of water services and environmental treatment under the public-private partnership (PPP) model in the western and northern clusters, the company said in a tweet.

The Saudi-French consortium of Al Awael Modern Contracting Co. and Suez was awarded the 365 million riyal ($97 million) management, operation, and maintenance (MOM) contract for the western cluster while second contract worth 349 million riyals ($93 million) for the northern cluster was awarded to the Saudi-Spanish consortium of International Water Distribution Company (Tawzea), Alhaj Abdullah Ali Reza Company (HACO), and Spain’s Aqualia for the northern cluster, NWC announced on its twitter account.

In February 2022, NWC had awarded its fourth seven-year MOM contract, worth $106 million, for the Southern Cluster while in November 2021, it had signed its second and third MOM contracts for the Central and Eastern clusters worth $95 million and ($59 million) respectively. The first MOM contract, valued at $52.5 million, had been awarded in December 2020.