Shell and Alternergy to develop offshore projects in Philippines 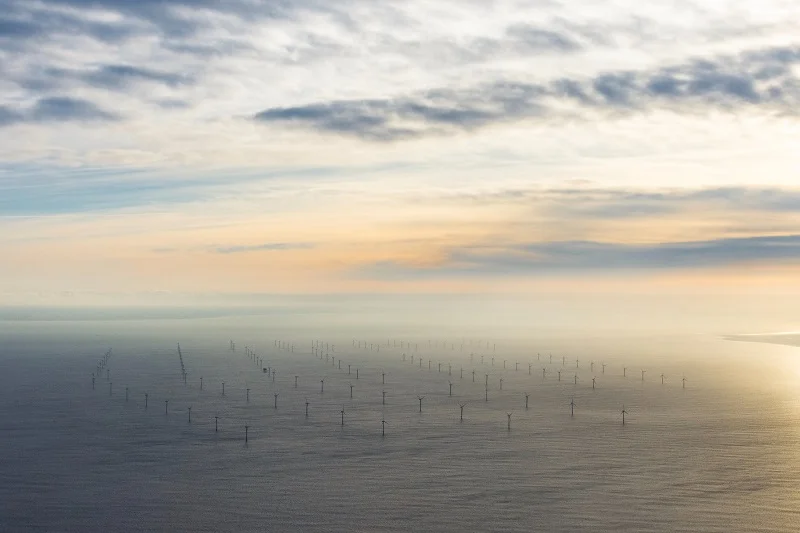 shell has partnered with British renewable energy firm Alternergy to develop offshore wind projects in the Philippines, the Philippine News Agency has reported.

Alternergy chairperson Vince Perez said that the partnership plans to develop an offshore wind project with a potential capacity of 5GW in Calavite Passage.

He added that the firm will also develop 1GW of offshore wind capacity in the north-west corner of Mindoro.

Perez said: “Shell, as our strategic partner with 50 years of deep water offshore and over 20 years of offshore wind development experience, will bring in its global track record, supply chain access, and technical expertise in developing large-scale bottom-fixed and floating wind projects.

“Despite the amended implementing rules and regulations of the Renewable Energy Act that allows 100% foreign ownership for renewable energy projects, Alternergy and Shell are looking into maintaining the usual 60-40 equity share in favour of the local party.”

The two firms intend to use the Batangas Port for the Calavite Passage offshore wind project.

Shell Asia-Pacific Offshore Power general manager Joe NAI said that the availability of infrastructures such as ports, cranes and vessels would support the development of the Philippines’ offshore wind industry.

Nai added that the offshore projects would boost other industries, as their development would require turbines, steel, towers and electrical cables among others, as well as design and construction skills.

Earlier this month, the Philippines’ Energy Secretary Rapahel Lotilla said that the country’s Department of Energy is drafting an executive order to stimulate investments in offshore wind projects.

Filipino President Ferdinand Marcos Jr will sign and issue the order once it has been finalised.