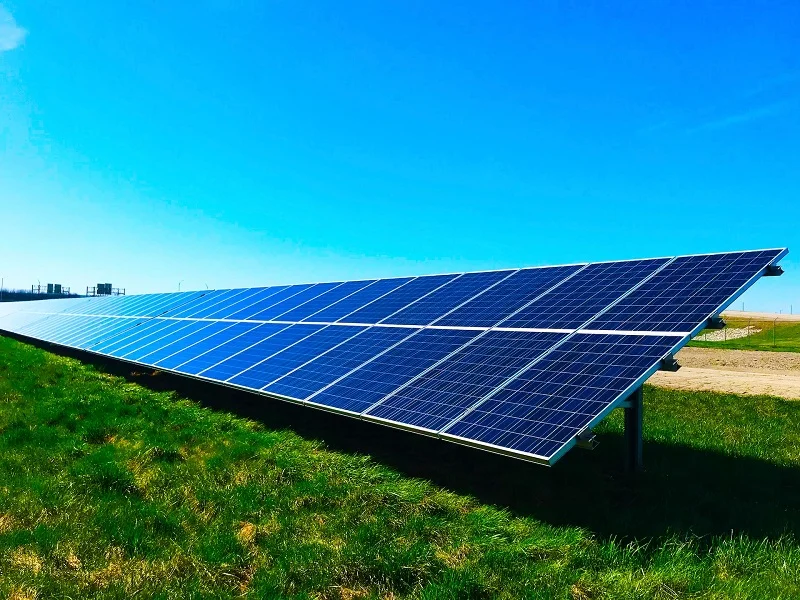 The partnership will involve developing 200MW of solar capacity and 200MW of wind capacity, as well as 60MW/ 240MWh of battery storage.

The sites for these projects will be jointly selected by the Voltalia and the Uzbek Ministry of Energy.

The cluster will have the capacity to generate 1TWh of clean energy a year, which will be enough to meet the power needs of more than 800,000 residents.

The proposed projects are backed by the European Bank for Reconstruction and Development (EBRD) and are due to start coming online in 2026.

Voltalia CEO Sébastien Clerc said: “We are particularly proud to support the energy transition in Uzbekistan.

“This cluster project, which combines three technologies, is a first in the region.

“We want Uzbekistan to benefit from our long experience in multi-energy clusters, which comes from very large projects, such as Serra Branca in Brazil (wind and solar) or smaller ones, such as Toco in French Guiana (solar and storage).”

The agreement is a three-way partnership between Uzbekistan’s Ministry of Energy and Ministry of Investments and Foreign Trade (MIFT) with Voltalia.

The Uzbek government aims to boost the country’s energy independence and achieve 8GW of renewable capacity by 2026, further increasing this to 12GW by 2030.

In June this year, Voltalia announced plans to develop a solar photovoltaic cluster with more than 1.5GW of capacity in Minas Gerais, Brazil.

The firm is also developing large solar clusters in the Brazilian states of Rio Grande do Norte and Bahia, which will have potential capacities of 2.4GW and more than 1GW respectively.