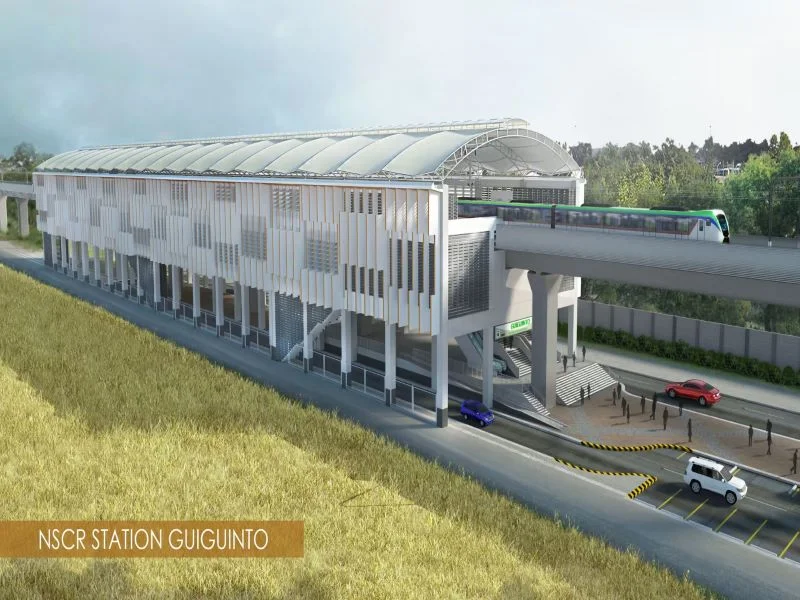 Rolling stock manufacturer Hitachi Rail has received an $814m (JPY114bn) contract for the new commuter railway project in the Philippines.

Awarded by The Philippine Government’s Department of Transportation, the contract will cover electrical and mechanical systems and track works, which includes digital signalling for the new commuter rail from Solis to Malolos.

Scope of the project includes nearly 35.4km and nine stations on the North-South Commuter Railway, as well as a 147km commuter line from Calamba to Clark.

The Japan International Cooperation Agency (JICA) will finance the works.

The project is expected to cut down carbon emissions in the railway sector and promote the use of eco-friendly public transportation over polluting cars.

By enabling efficient operation of the trains, the ETCS technology will also help lower the energy footprint of the railway.

Furthermore, the technology will allow the automatic activation of train safety functions, including emergency braking.

Hitachi Japan business deputy head, Asia and Japan initiatives (sales and projects) railway systems business unit head Takuya Yamakawa said: “We are proud to be awarded this contract to bring our digital signalling expertise to the Philippines, following our experiences pioneering the technology and successfully introducing it to countries across Europe and Asia.

Earlier this month, Hitachi Rail won a €368m order for the manufacturing of 46 new metro trains for the Milan metro in Italy.