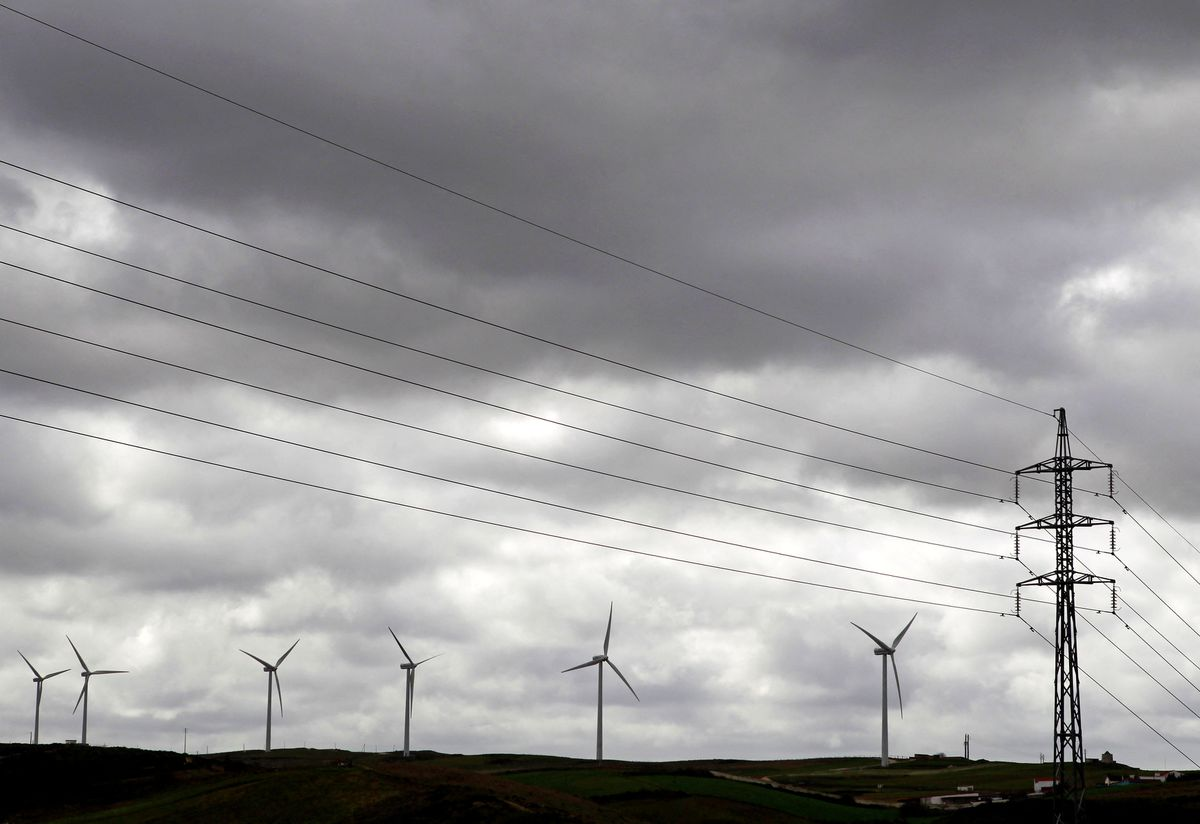 In June, Cordeiro put the capacity on offer at the auction due next year at 6-8 GW, which was already double the government's target at the start of 2022.

The energy crisis caused by Russia's invasion of Ukraine is forcing countries to bet more on new technologies to boost renewable energy generation, such as wind and solar, which was already happening as part of a global shift from fossil fuels.

Cordeiro said technical details and the list of coastal locations were being prepared.

"We have urgency and we're going to accelerate everything that is renewable. We want to launch a large offshore wind auction and our ambition now is to reach 10 GW of capacity", he told a parliamentary committee.

Floating wind technology, seen as the final frontier in the offshore wind industry, has gained traction in countries such as Britain, France and parts of south-east Asia. Portugal has a small, 25-megawatt floating wind project off its Atlantic coast.

Portugal has 7.3 GW of hydroelectric capacity and 5.6 GW of onshore wind, which together represent 83% of its total installed capacity.