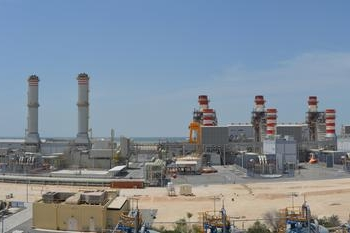 The long-term US dollar-denominated financing is set to mature on September 30, 2024, the energy company said on Wednesday in a regulatory filing on the Abu Dhabi Stock Exchange where its shares trade.

The proceeds from the new long-term senior secured loan were utilized to refinance the Abu Dhabi-based power and water company’s existing debt facilities, which were structured in 2014 as part of a soft-mini perm structure, a financing model popular with the utility sector.