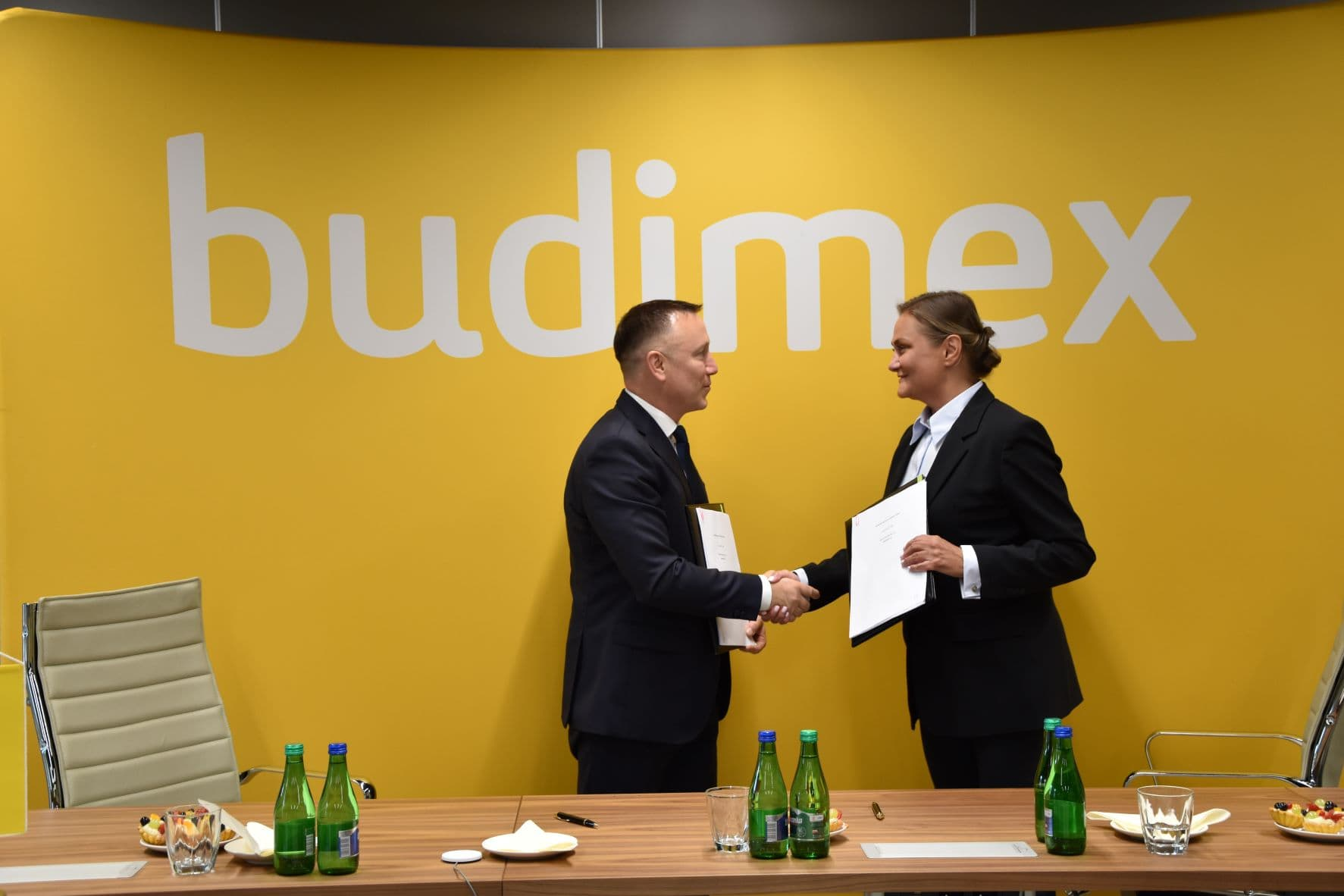 Budimex and EDF Renewables announce the signing of a Memorandum of Understanding (MoU) to partner on a 50/50 basis and to jointly commit to realizing investments in offshore wind farms as part of the second phase of offshore development in Poland.

Poland is building it’s own potential which increase energy security and it will let to decarbonize polish future energy mix. Polish government is striving to increase the share of renewable energy  by unlocking the huge potential of the Baltic Sea for offshore wind farms.

As part of the second phase of offshore development, 11 new sites have been made available for the construction of offshore wind farms in the Polish part of the Baltic Sea. The capacity of the planned investments in the second phase is expected to reach 11 GW. Offshore development is one of the cornerstones of Poland’s energy transition.   Offshore wind farms are expected to provide a new energy source in our country and significantly reduce the share of coal in power generation.

EDF Renewables has extensive experience in the RES area and notably in the design, preparation, financing, construction, and operation of renewable energy projects, including offshore wind energy. The company is also one of the leaders in the offshore industry.

Budimex, as the largest general contractor of infrastructure projects in Poland, will bring to the joint venture its extensive experience gained during the implementation of various investments in Poland, its extensive knowledge and experience in the development of RE assets worldwide through the capabilities gained out of the creation of the new energy infrastructures business unit in Ferrovial and a vast network of contractors, partners, and entities cooperating with the Budimex Group. Budimex wants to take an active part in the country’s energy transition and continue to expand its business profile with investments in RES.