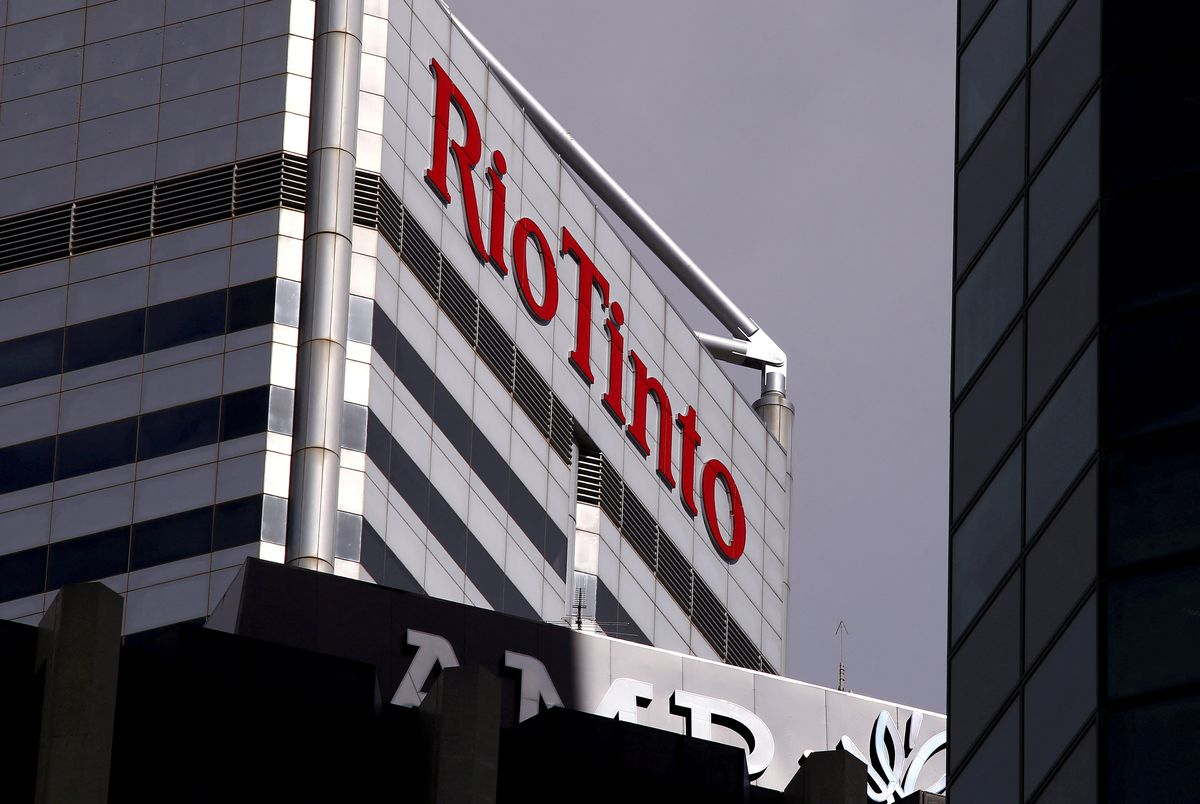 Rio Tinto Chief Executive Officer Australia Kellie Parker said the company, the country's biggest single power user, had received proposals for "a lot more than the 4 GW" that it asked for in its call for proposals key to slashing its carbon emissions.

Rio Tinto said in June its Boyne aluminium smelter, Yarwun alumina refinery and Queensland Alumina refinery need a combined 1,140 megawatts (MW) of reliable power, and was seeking offers to build at least 4,000 MW, or 4 GW, of wind and solar power backed up by energy storage which would be required to supply steady power.

"All of us understand that Australia remains an expensive location to build, so it won't be easy," she said in a speech to the Melbourne Mining Club.

Several issues need to be sorted out before the massive build of renewables - equal to more than a third of the total wind and solar capacity Australia already has - could go ahead.

"A coordinated grid solution in Queensland will be critical and requires the collaboration of suppliers, users, regulators, transmission providers and policymakers. Technology will also play an important role," Parker said.

The company had yet to decide what role it would play in the generation or supply of renewable energy as the proposals it had received involved it being owner, operator, partner, investor and customer for the projects, she said.