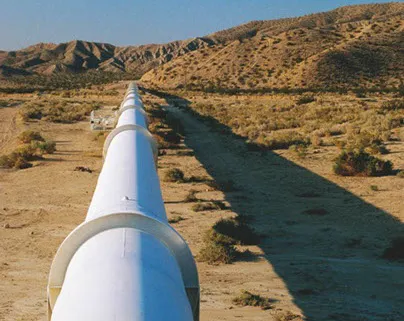 The project involves the construction of water transmission pipeline of capacity of 185,000 cubic meters per day, and lengths of 300 km.

As per the earlier notification, SWPC announces that it will conduct a competitive process to select a developer or developer consortium to develop the Project on a Build, Own, Operate and Transfer (BOOT) basis.

The project company developing the Project will provide the entire transmission capacity to SWPC under a Water Transmission Agreement (WTA).

The term of the WTA is expected to be up to 35 years.

SWPC’s obligations under the WTA will be supported by a credit support agreement entered into by the Ministry of Finance on behalf of the Government of the Kingdom of Saudi Arabia.