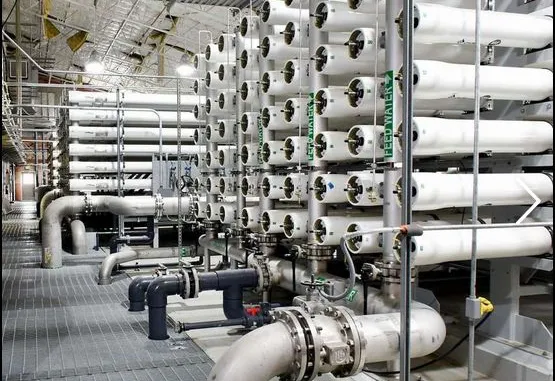 Doosan Enerbility, South Korea announced in a statement that it has signed a contract with Shuaibah Three Water Desalination Co., a special purpose company established by ACWA Power, for the construction of the Shuaibah 3 seawater desalination plant.

The value of the signed contract is KRW 836 billion (USD 639 million).

ACWA Power is the largest privately owned power generation and desalination company in the Middle East, and previously carried out seawater desalination projects with Doosan Enerbility in 2006 and 2007.

The contract is an EPC contract under which Doosan Enerbility will undertake the entire process from engineering to equipment procurement and construction and to test operation. When completed in 2025, the plant will be able to produce 600,000 tons of water that can be used by about 2 million people per day. A 60MW solar power plant will also be built to reduce electricity consumption during freshwater production.