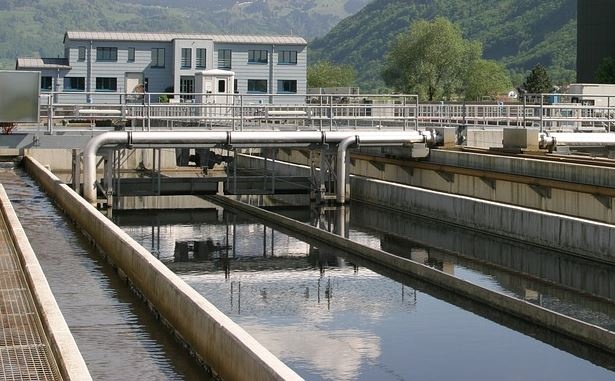 Hassan Allam Holding announces that its subsidiary Hassan Allam Construction Saudi has been awarded the civil works at Madinah 3 Independent Sewage Treatment Plant as part of the kingdom’s development plan and vision 2030.

Madinah ISTP is developed by ACCIONA, International Water Distribution Co. (Tawzea), and Tmasuk to have a total treatment capacity of 200,000 m³/day to serve the increasing water demand in the kingdom.

The project comes as part of the group’s global expansion strategy. Our footprint today is extended across 8 countries, with Egypt and Saudi Arabia at the forefront of our focus markets, statement mentioned.

Earlier during August 2022, Hassan Allam announced that it has awarded the civil works at the Buraydah 2 Independent Sewage Treatment Plant (ISTP) .