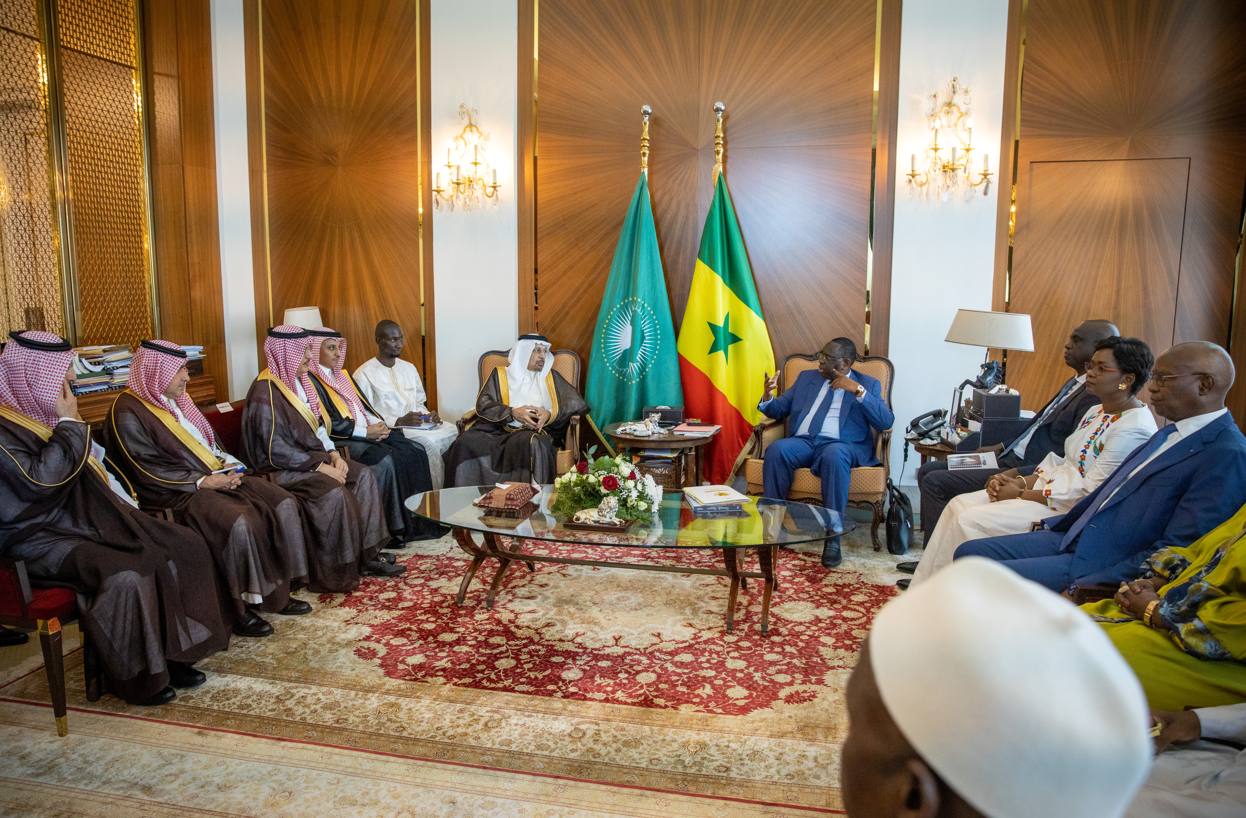 ACWA Power, a leading Saudi developer, investor, and operator of power generation, water desalination and green hydrogen plants worldwide, announced that it has signed Memorandum of Understanding (MoU) agreements with both the National Water Company of Senegal (SONES) and the National Electricity Company of Senegal (SENELEC), in the presence of H.E. Macky Sall, President of the Republic of Senegal, H.E. Eng. Khalid bin Abdulaziz Al Falih, Minister of Investment, and Mr. Fahd bin Ali Al-Dosary, the Saudi Ambassador to Senegal.

In close collaboration with SONES, ACWA Power will oversee the development of a 300,000 m3/d seawater reverse osmosis plant (SWRO) in Grande Côte. Located approximately 40 km North-East of Dakar, Senegal’s capital, the SWRO development will serve as the first desalination project in the country that is being facilitated on a Public-Private Partnership basis, as well as the largest desalination project of its kind in Sub-Saharan Africa.

The second MoU announced will see ACWA Power working closely with SENELEC to develop a Combined Cycle Gas-Turbine (CCGT) plant in Cap des Biches with an initial design capacity of 160 MW. In line with Senegal’s Gas-to-Power strategy, which aims to increase the country’s energy independence, reduce the cost of electricity, and provide universal access to electricity, the development of the new facility will furthermore assist the country’s efforts to reduce its GHG emissions by at least 23% by 2030.

Charles Fall, Managing Director of SONES said, "The signing of these agreements between the Saudi Group ACWA Power and the Ministry of Water and Sanitation, on behalf of Senegal is in anticipation of rapid demographic growth and consumer demand in the Dakar-Mbour-Thies triangle, which represents over 5 million consumers. The agreement we have just signed is above all an essential step taken in response to the demand for drinking water within the framework of the Plan Sénégal Émergent (PSE). Furthermore, this first PPP experience will have no impact on water prices. Last but not least, this partnership framework is a testimony of the strong cooperation ties between Saudi Arabia and Senegal and represents an opportunity for the local private sector through the creation of a Senegalese company operating under Senegalese law."

As the largest private operators of water desalination plants in the world, ACWA Power today has a robust portfolio that collectively produces 6.4 million m3 of desalinated water per day and includes 10 mega-scale SWRO projects.

ACWA Power will bring its long-standing experience as a leading developer and operator of desalinated water and power generation facilities to create utility infrastructure essential to Senegal’s future capacity requirements. We are also excited to lead the development of SONES’ 300,000 m3/d SWRO plant, which will be the first desalination project in the country to be conducted on a Public-Private Partnership basis and the largest desalination project of its kind ever created in Sub-Saharan Africa, said Clive Turton, Chief Investment Officer of ACWA Power.

ACWA Power’s global power generation portfolio of 42.7 GW, comprises a mix of conventional power, natural gas, and renewable energy solutions. The company remains dedicated to its mandate to deliver reliable and sustainable electricity and desalinated water at a low cost across the countries it operates in.