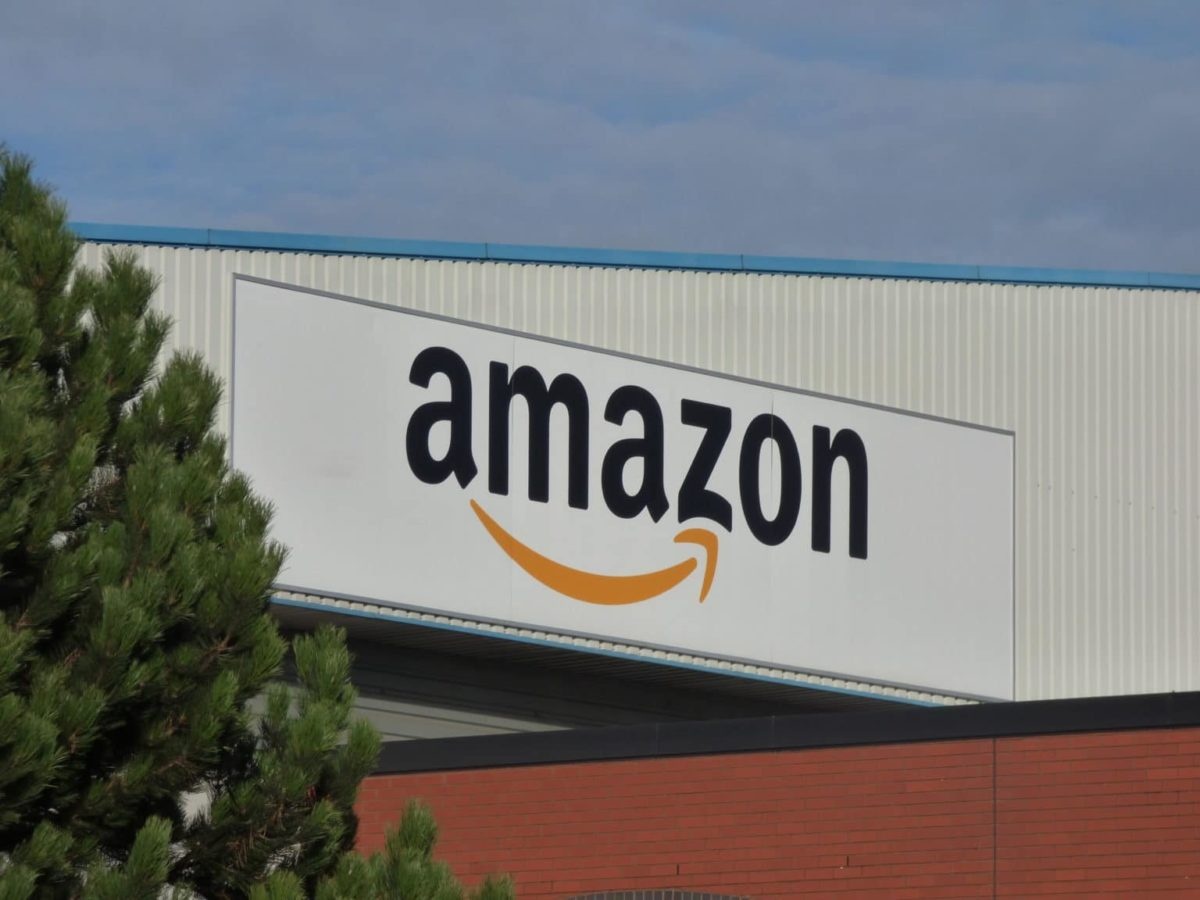 “Combined, these solar farms can generate 1,076,000 MWh of renewable energy per year, enough to power over 360,000 average-sized households in New Delhi annually,” stated the company.

Amazon will also deploy 23 rooftop solar arrays totaling 4.09 MW across 14 cities in India. This brings the total number of its solar rooftop projects in India to 41, with a combined capacity of 19.7 MW.

“We are bringing new wind and solar projects online to power our offices, fulfillment centers, data centers, and stores, which collectively serve millions of customers globally, and we are on a path to reach 100% renewable energy across our entire business by 2025,” said Adam Selipsky, CEO of Amazon Web Services.

Amazon’s 210 MW deal with ReNew Power in Rajasthan is one of the largest corporate power purchase agreement (PPA) and the largest single business-to-business (B2B) project that ReNew Power is developing in India.