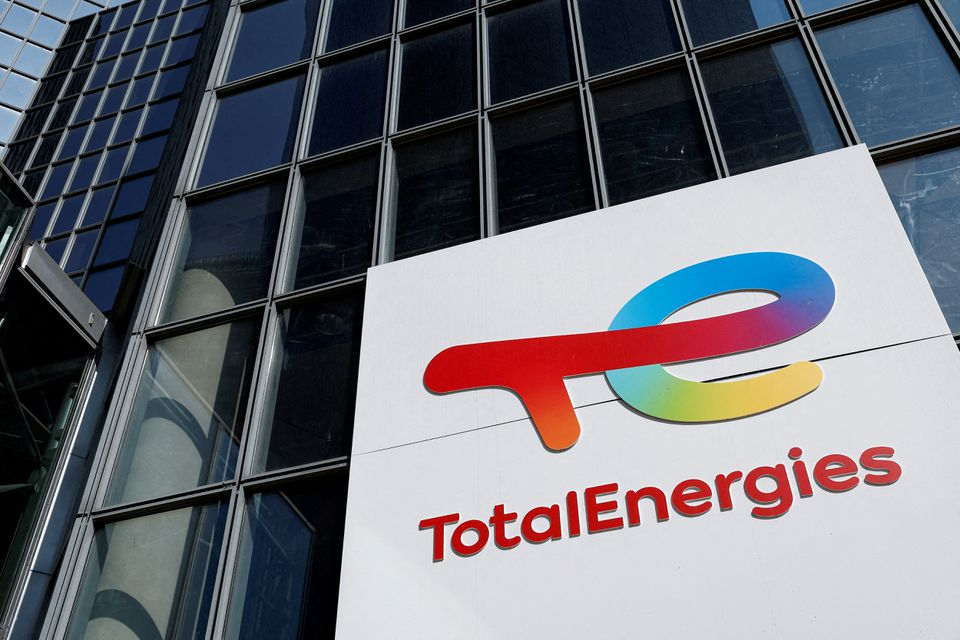 TotalEnergies (TTEF.PA) has launched the sale of its 10% stake in Nigerian joint venture SPDC, with Canada's Scotiabank leading the sale as financial adviser, a sale document tendering for interest showed.

TotalEnergies confirmed it was selling its interest in 13 onshore fields and three in shallow water, producing over 20,000 barrels of oil equivalent per day. The sale includes infrastructure such as 3,500 km of pipelines connecting to two key crude export terminals, Bonny and Forcados.

The French company will keep OMLs (oil mining licences) 23 and 28 and its interest in the associated gas pipeline network that feeds Nigeria LNG.

Big oil companies have been progressively exiting Nigeria's onshore production due to years of sabotage and theft that has degraded assets across the oil-rich delta region.

SPDC is a joint venture in which Shell (SHEL.L) holds a 30% working interest, NNPC holds 55% and Eni (ENI.MI) has 5%. Shell is also selling its stake in SPDC but these efforts have been held up by a court case.